President Trump on the Issues

Platform: Trumps’ plan and commitment is to build a border wall and ensure removal of incoming immigrants.  Plans on eliminating Visa Lottery, and turning the US into a merit based system in order to protect Americans.

Platform:  Donald Trump does not believe in climate change. In fact he takes in at a joke.

Platform: Approved the infrastructure to produce oil. Rescinded Obama’s costly Clean Power plan and replaced it with the Affordable Clean Energy Rule - reduces greenhouse gases, promotes energy independence, and helps the economy by producing. Increase energy exports. Financing for coal and fossil fuels. Ended Paris Climate Accord. He is for fracking - put water in the ground and explode it to find oil (pretty bad for the environment). September 2018, Trump stated that the scientific consensus on climate change wasn’t clear.

Questionable because he wants to help the environment but wants to look for oil and coal.

Trump has focused a great deal of his housing efforts on supporting the suburbs and rural areas, which speaks to who his supporters are. He has repealed a lot of the Obama-era fair housing. He “was motivated by a drive to keep poor people out of suburban areas” and contended that raising the housing prices would cause crime rates to go down. The Trump Administration is pushing most of thor support on rural areas. For example, they allocated $50 billion to address the infrastructure in those communities. The type of infrastructure they want to build are bridges, roads, and railways. He is also planning on water and waste projects so that the people living in the suburbs have access to clean water. He also wants to make power and electricity cheaper so it can be more available. Water projects are also in focus, this would protect rural areas from flood risk. From the research, Trump does not have any plans to help people in urban areas.

Platform: Trump has highlighted the Tax Cut and Job act on his website. During his term, he claims to have provided tax relief for 82% of middle income families, lowered taxes for over 500 companies which resulted in an increase in wages for 4.8 million workers, and lowered corporate tax rate from 35% to 21%. Additionally, the child tax credit was doubled, proving an additional $1,000 per child in tax relief for working parents.  Further, under Trump’s presidency, taxes were cut for 20% of small businesses.

Platform: Donald Trump signed an executive order recently where he outlined the white house priorities for police reform. Along with that, he talked about how he wants to create a national police misconduct database.. The executive order also called for the DOJ and the Health and Social services Department to work together to create guidelines for co-responder programs, which would have social workers focus on issues like mental health, homelessness etc. Lastly, Trump’s order also lays out some of the White House’s legislative priorities, which will reportedly be proposed to Congress by the DOJ and the Office of Management and Budget. Priorities include assistance for local police departments in implementing the reforms and training programs outlined in the executive order, among other things. 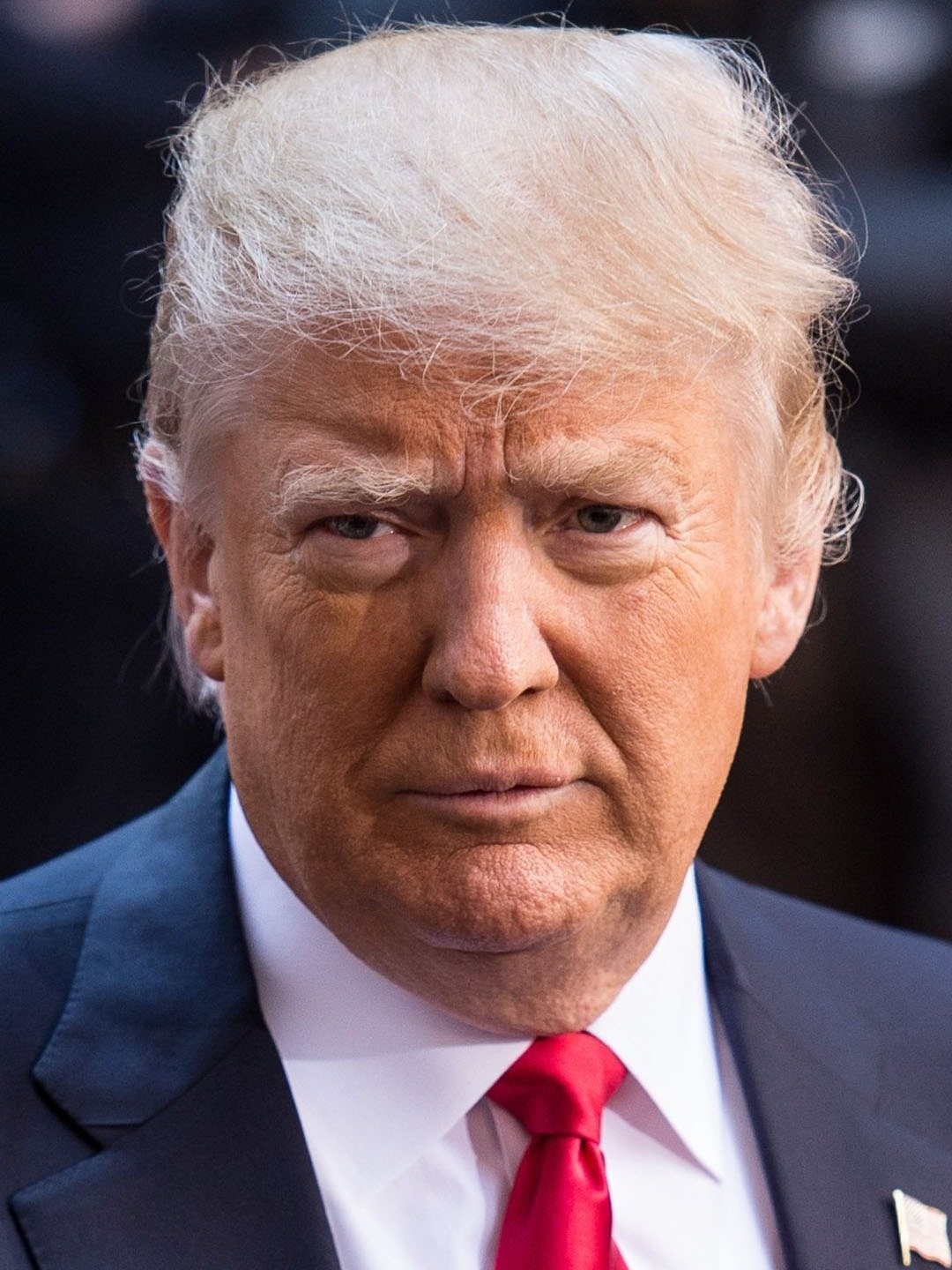 President of the United States (Republican)