What is Restorative Justice? 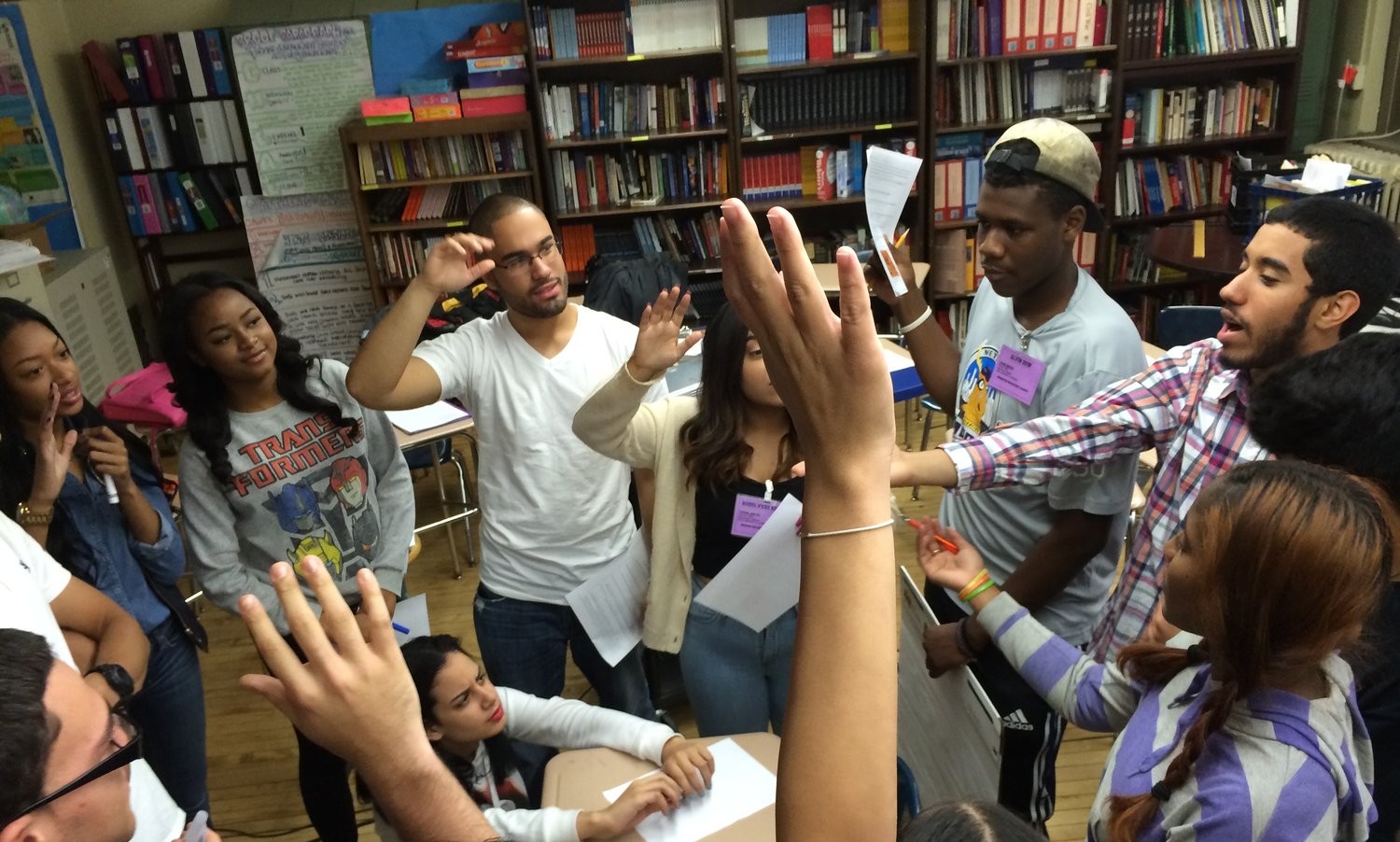 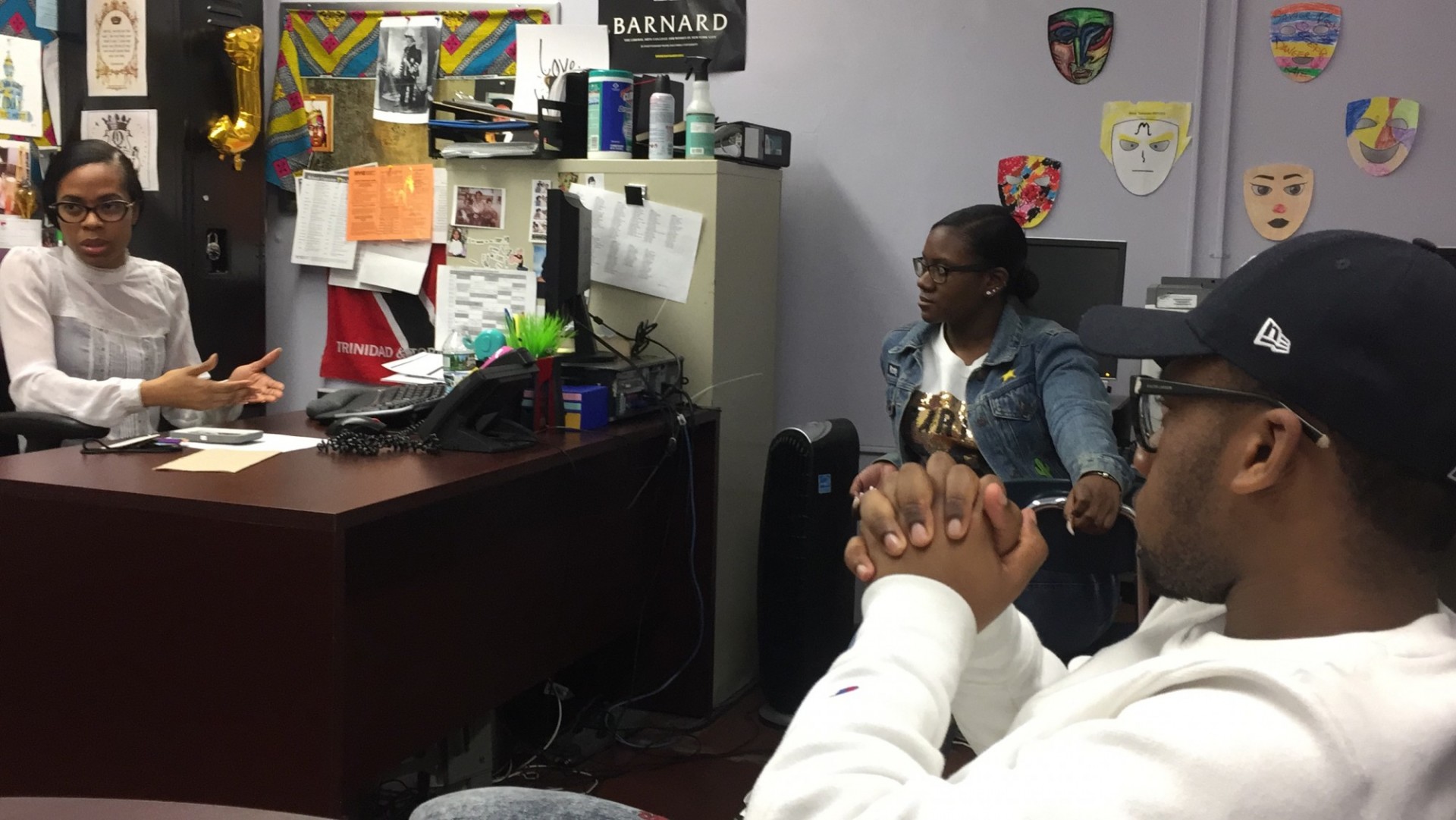 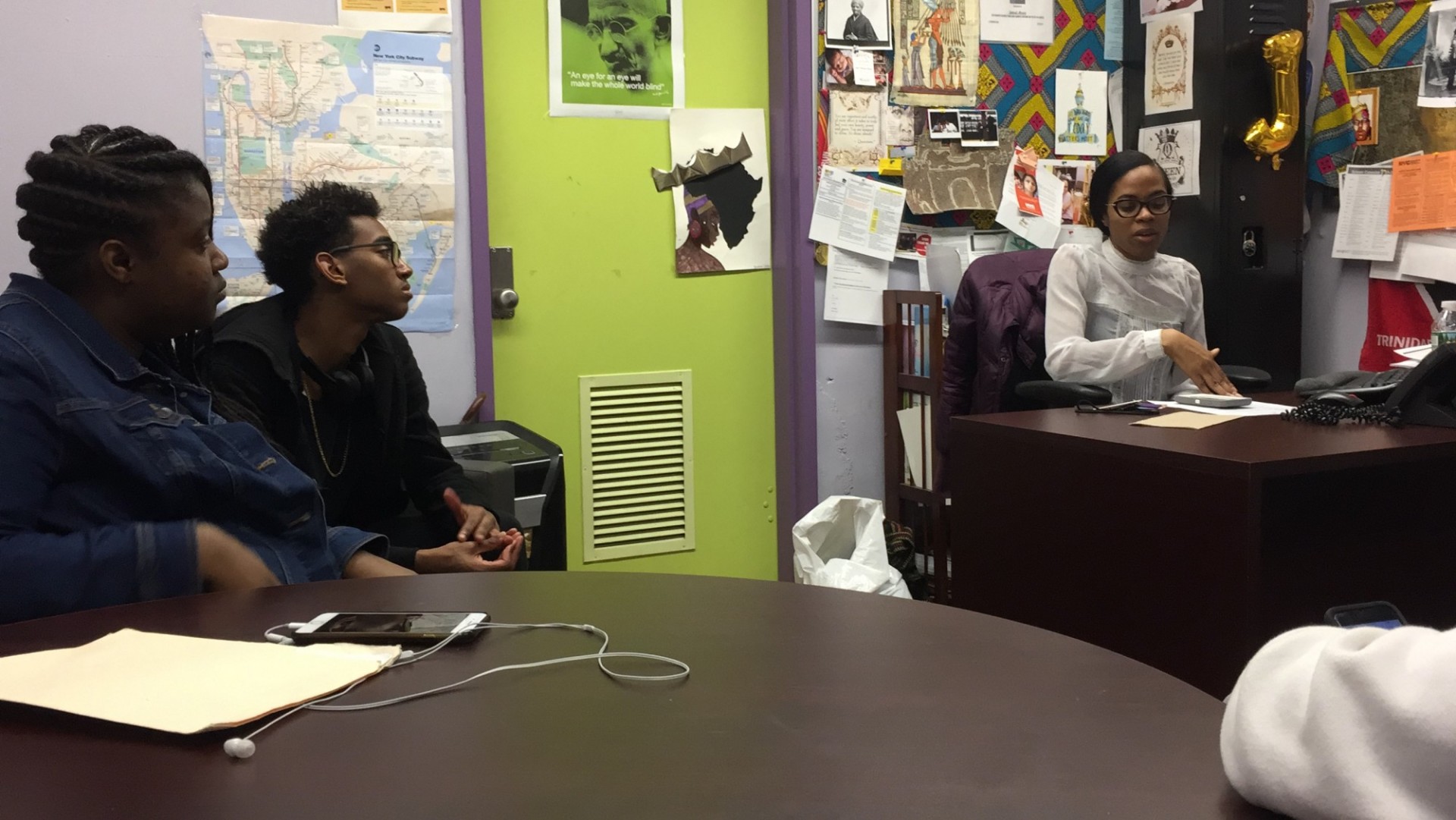 Breaking the School to Prison Pipeline: Starting Restorative Justice at Your School!

SIGN OUR CHANGE.ORG PETITION TO GET METAL DETECTORS OUT OF PUBLIC SCHOOLS 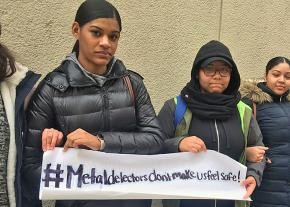 Children build up their lives based on what they learn from the early stages. What will a child at the tender age of 12 learn, when they are prematurely exposed to metal detectors? We pose this question to provoke thought. The hope is that our New York City schools intend to assist in raising free, law abiding citizens. However, when a child walks into a place of learning and is greeted with the hostility of a correctional facility, we are forced to ask what and who are our children really learning to become? Children cannot thrive in place where they are treated like criminals upon entry. About 100,000 New York City schools students are subjected to metal detectors and searching. Thus, as current and past students, we are petitioning the use of metal detectors within New York City schools.

When we think of the school-to-prison pipeline we are forced to think about the obvious topic of race and economic status. Children that come from areas which are lower income are being exposed to a type of psychological oppression which then produces adults that are more likely to join the prison system faster than the workforce. Once exposed to a child so early eventually this becomes the norm. As if to suggest that it is the norm to be a part of an institution that uses extreme punishment methods to “teach” discipline, just like school but instead it is now called prison.

The question is what future are we hoping to have. A future where a child is sent to school to truly learn and become the best they can be with the highest of hopes and dreams.The alternative would be a future where the majority of our young woman and men have lost hope and given up on life before even starting because they never felt like they were given a fair chance.

We stand by our petition to end the use of metal detectors in our schools.