Joe Biden on the Issues

Biden’s plan for immigration is to help immigrants find a place for new opportunities. He doesn’t approve of the idea that children and people dying are ok under the power of the US . He believes immigration is creating a better nation.

Platform: Clean Energy Revolution to address the climate emergency. Biden agrees that climate change and the recent warming is driven by human activity. Supports the ending of fracking (but can keep happening on federal land).

Need to address the emergency ASAP.

Joe Biden believes that housing is a right not a privilege. Everyone should have affordable housing that is a reasonable commute from their jobs and is safe and healthy. Joe Biden wants to protect homeowners and renters by implementing a new Bill of Rights that will keep them from becoming homeless or financially distressed from eviction. He plans to invest in America’s housing by raising taxes on corporations. Although he does not directly mention gentrification, he does oppose these discriminatory lending practices that contribute to gentrification.

Platform: Joe Biden is promising that he will only increase taxes to the wealthy people. He will not ask people who make less than $400,000 a year to pay for more. Biden is also expanding the child tax credit. This allows the middle class for extra support throughout their life. People will be able to have support with health insurance and their first house. He also mentions how he will be giving more to the people who are a part of the long-term  elderly care.

Very pro-choice and pro-women’s reproductive rights. Helped author the Violence Against Women act in 1994. Emphasizes intersectional feminism and acknowledges that women of color face unique challenges; this is reflected in his legislation. Believes that women should have the same opportunities as men. He supported Pregnant Workers Fairness Act.

From Biden’s website: “Today, too many people are incarcerated in the United States – and too many of them are black and brown. To build safe and healthy communities, we need to rethink who we’re sending to jail, how we treat those in jail, and how we help them get the health care, education, jobs, and housing they need to successfully rejoin society after they serve their time.” 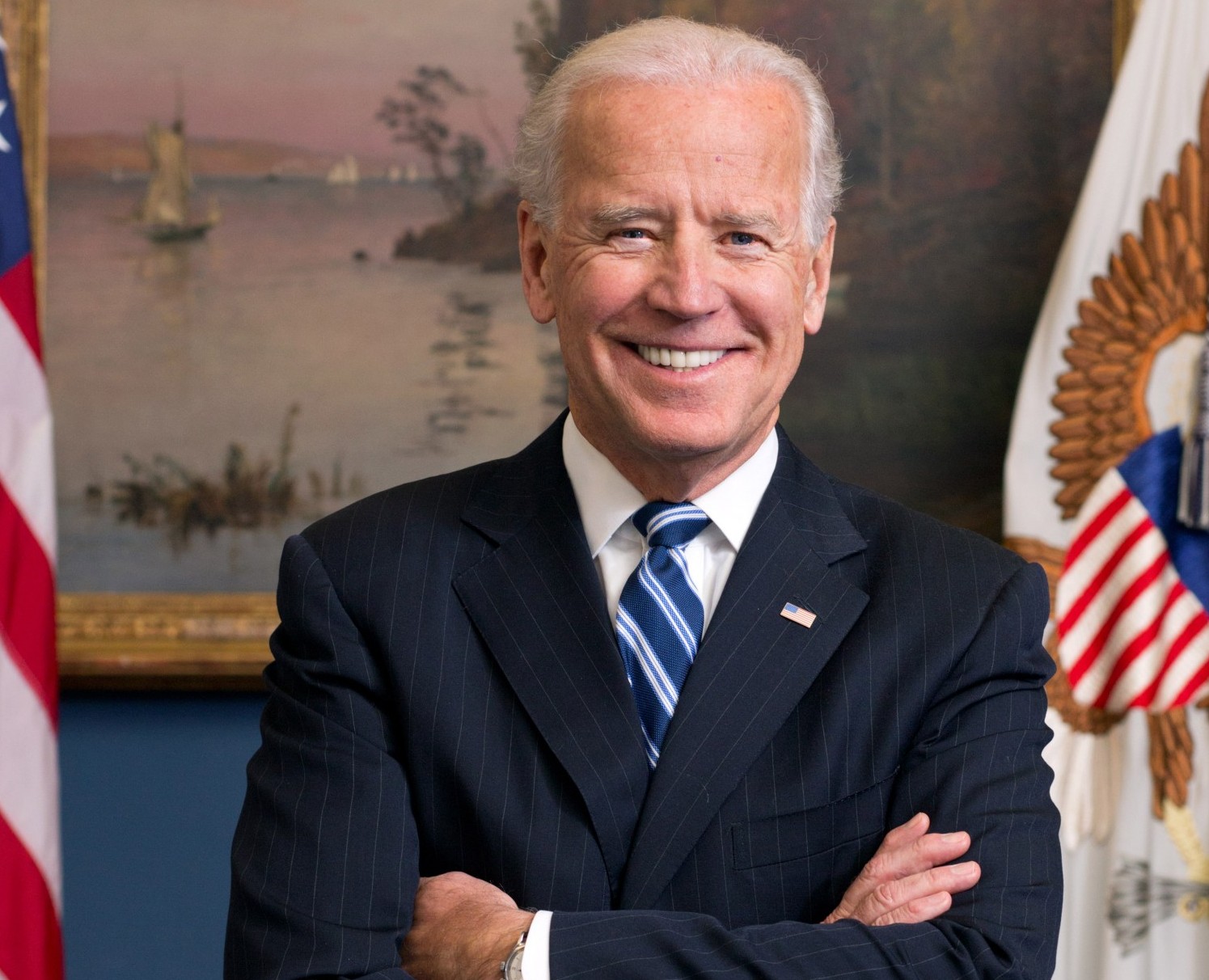