Adriano Espaillat on the Issues

Platform 2020:
Espaillat's plan is to introduce immigration reform. This reform would make it safer for immigrants to live in America. He supports pro immigration bills such as ice and cb body cameras.

From F&C Students in 2018:
Congressman Espaillat is leading the way on comprehensive immigration reform from NY​'s 13th to the halls of Congress. He recognizes our nation's reliance on the ingenuity and resourcefulness of its immigrant communities and works relentlessly to ensure a simpler, safer route for immigrants to take advantage of the opportunity America promises.

In his first session as a U.S. Congressman, Representative Espaillat has already accomplished so much: The First bill introduced. “This Land Is Our Land,” which would prevent a border wall from being built on federal lands, led 63 House Democrats, etc.

Platform: Espaillat believes in science and will protect clean air and clean water. He proposed a bill to provide money to help keep the planet under 1.5 degrees celsius of warning and promote environmental justice and human rights. His bill secured $500 million to help other countries fight climate change through the “Green Climate Fund.” Espaillat supports the Green New Deal.

Platform: Introduced H.R. 739, the This Is Our Land Act to prevent new borders from being built. Introduced the Green Climate Fund - a fund that goes to reduce international greenhouse gases. 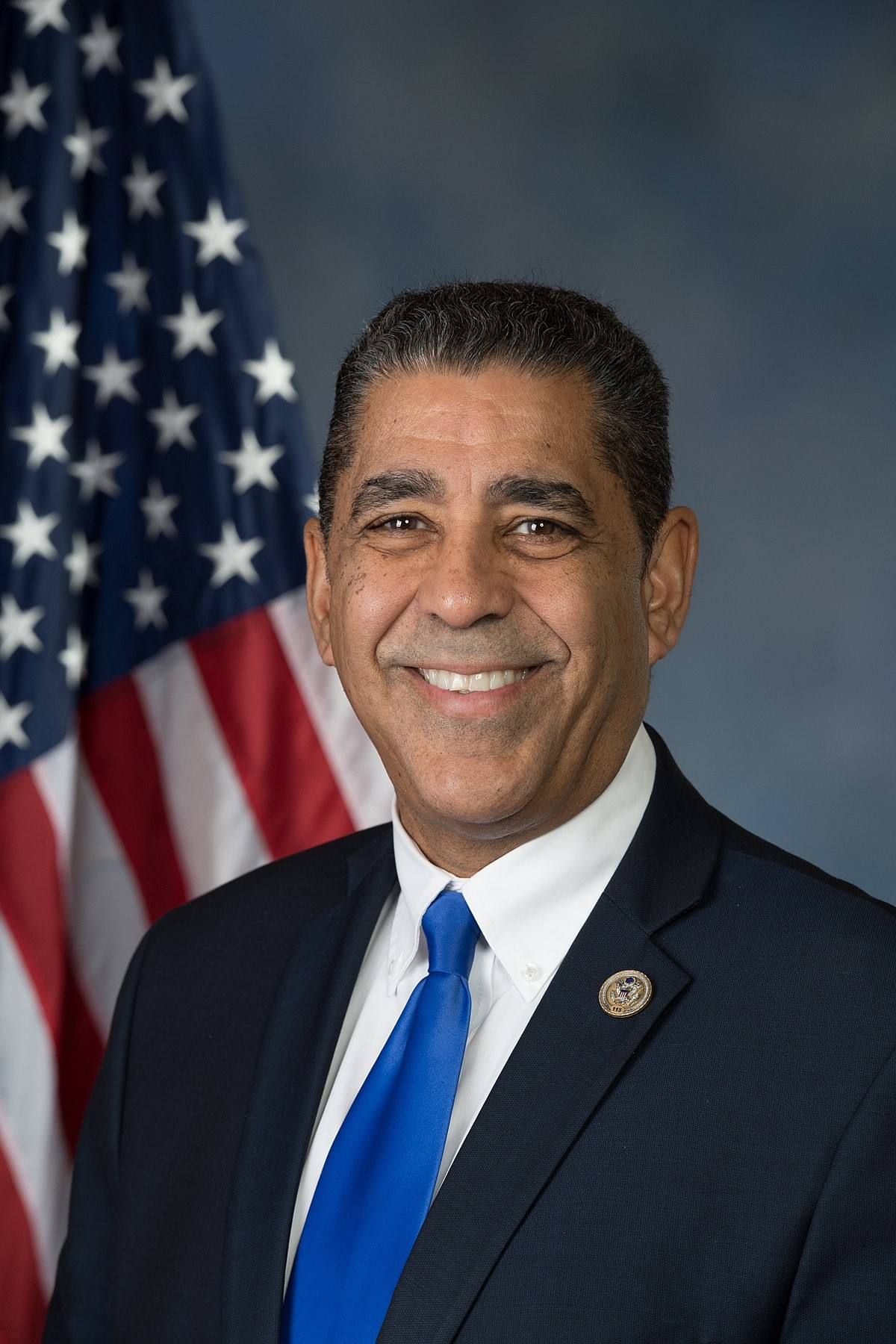